Join a community of 30,000 reviewers and find the best treatments for people like you. 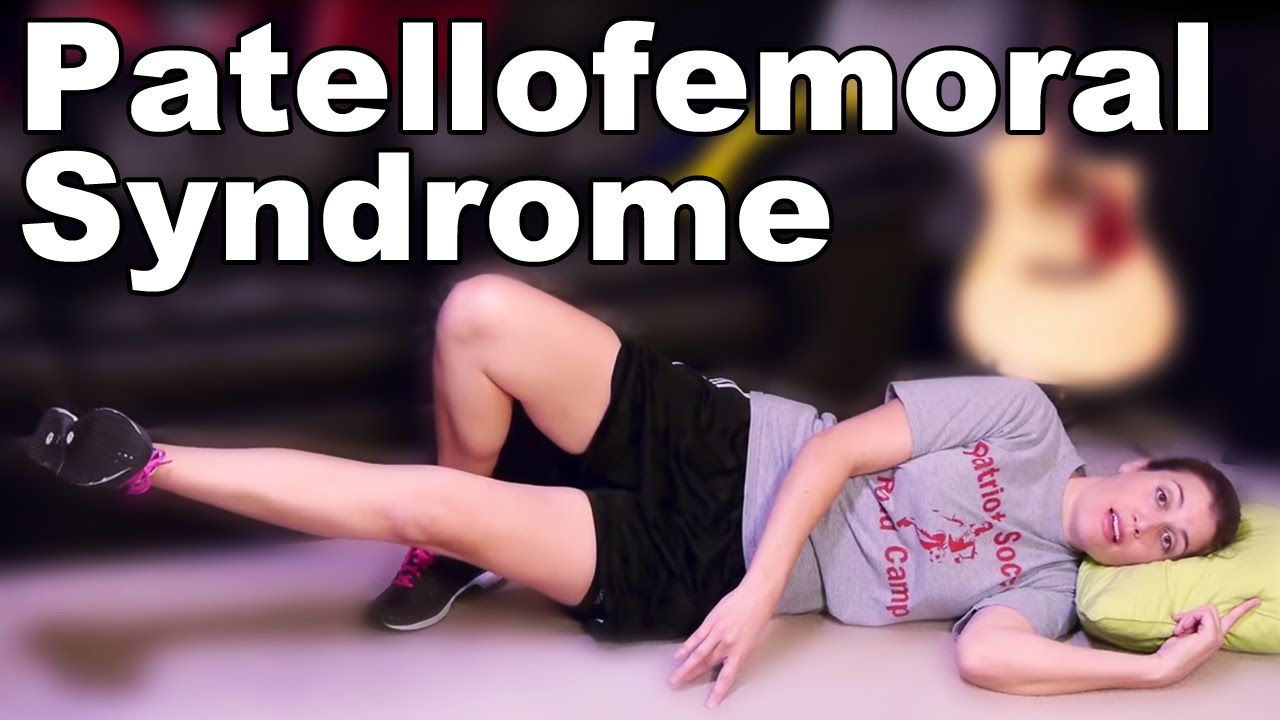 These Patellofemoral syndrome exercises and stretches are quick and easy and will help get your patella back on track. See Doctor Jo's detailed blog post about this video at http://www.askdoctorjo.com/content/patellofemoral-syndrome-exercises 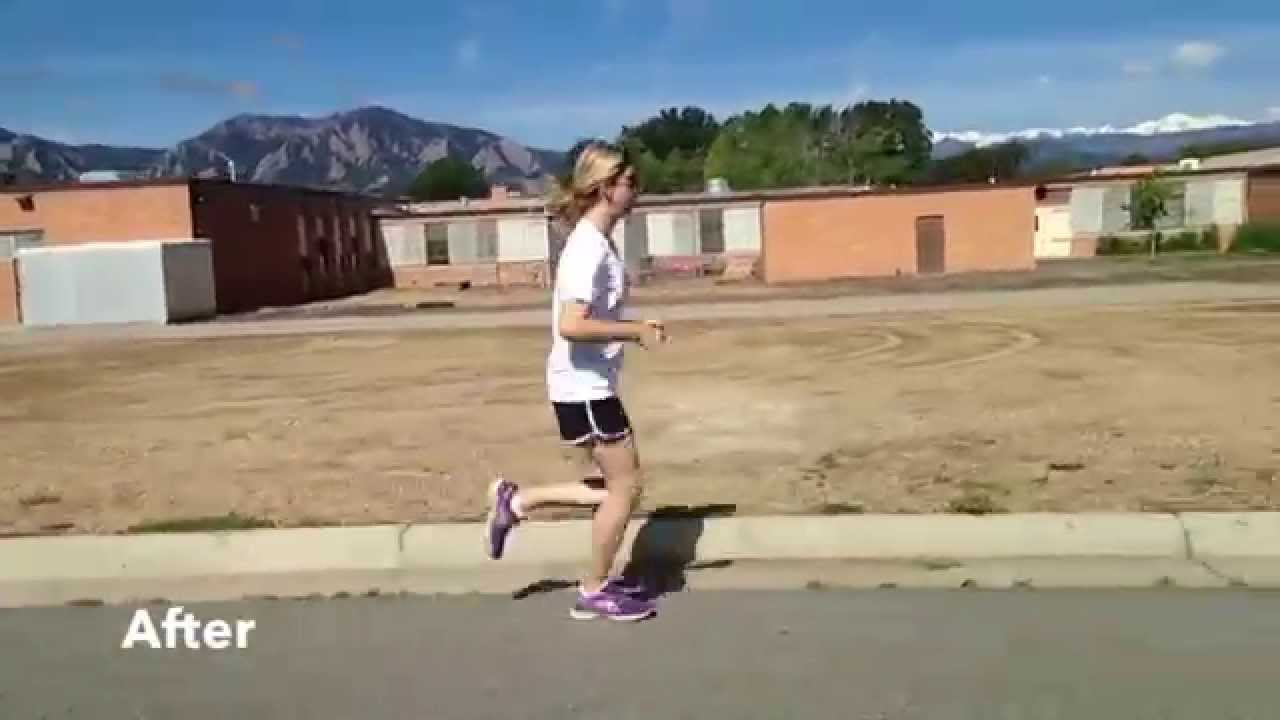 Knee Pain Gone: Running Form Before and After

How Running Form Correction Can Resolve Knee Pain PFPS as well as other types of knee pain such as IT Band pain, Jumper's Knee, and mildly torn meniscus injuries, all respond well the running form correction. It is often the case that long standing muscle imbalances in our bodies play a role in poor posture and faulty running technique. Muscle activation therapies, manual therapy, exercise and stretching can all help establish balance, but often a poor movement patterns will re-instate the imbalances. Correction of the running form can be a very important adjunct treatment and often correcting the running form alone can create the balance without involving other therapeutic approaches. Contrary to popular opinion, running is good for the knees when done right. The knee joint is the largest joint in the body, it is designed for absorption of shock. With correct alignment and balance the pressures generated by the pounding associated with running is, in fact, nourishing to the cartilage. However when muscle imbalance and faulty structural alignment is present, forces can become destructive. In the video below, prior to correction, this runner presents with faulty structural alignment; her torso, in addition to being arched back is forward at the hip rather than aligned over the hips. As is often the case with this common fault the center of mass is behind the foot plant causing a breaking action that is hard on all the joints from the low back down to the ankles, but particularly hard on the knees. With the hips back and the legs out front (often the cause of a heel strike), the quadriceps dominate resulting in larger compressive force at the knee cap. And finally the pelvis is unable to move freely in all three planes of motion, which puts addition force production responsibilities on the muscles of the thighs and legs. These forces often cause imbalances at the knee joint, and like a 60,000 mile warranted tire will last only 20,000 miles when the front end is out of alignment, you can�t ask more from the knee joint. In this example changing her form, and specifically her structural alignment while running, corrected all the muscle and structural imbalance and resolved the knee pain that she presented with. 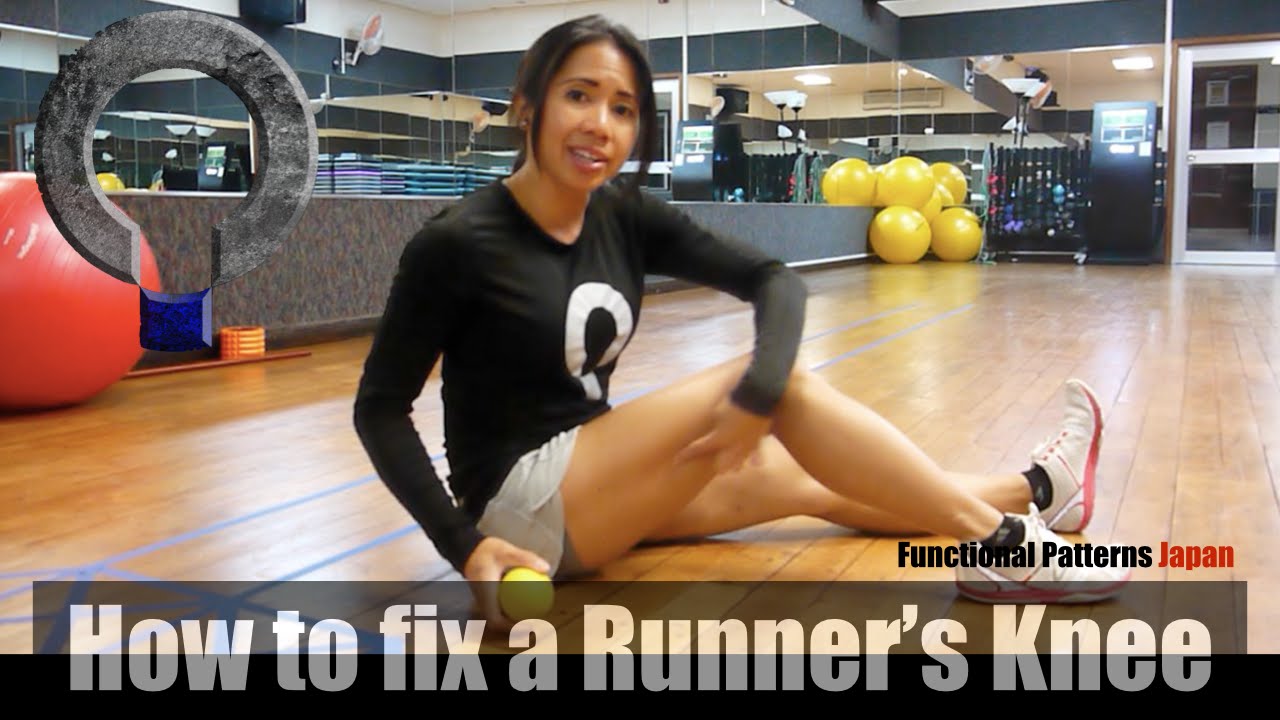 How to Fix a Runner's Knee (IT Band Release)

Princess takes us through a Myofascial Release of the Iliotibial Band.

Health Outcome is the first platform for patients to rate and review their treatment experiences and help find treatments that cure.

Although there are 51 million surgeries conducted in the U.S. annually, there is no meaningful data on medical treatments or surgery outcomes available to patients or physicians. We are actively addressing this void of outcome data with a platform built to capture the voice of the patient.

Share your experience, help the community and get personalized recommendations